Did I tell you that I am following a bunch of channels on Youtube? Ah, yes, I did. Well, there is that one music channel with an "old dude", actually quite a successful producer and musician himself, who occasionally also has some stories on younger musical history. Something that caught my ears was him saying that while back in the 70s and 80s artists and bands tend to compose their music themselves. So it was about one, two or three people involved in creating a new song. And those songs were rather complex as well, with unusual chord progressions and therefore more complex melodies. Nowadays, though, songs are rather simple, most having a typical chord progressions like I-V-vi-IV. The crazy thing is, that many of those songs are written by more than a handful of people, and one often sees 9 to 11 songwriters named for just one simple song. Strange worlds. And I can tell you, not at all with music in ambient and electronic you will get on syndae. For sure the advantage of mostly independent artists. So join me for really cool music by Erik Wøllo (North Star), Majestica (Spire), Johan Agebjörn & Mikael Ögren (Artefact), Divine Matrix (Heart Of The Shaman), Holeg Spies (Supramyth), Shunia (Shunia), 2002 (Hummingbird), Iyari (Ayni), Lord Of The Ants (We Too Are Gods), David Helpling & Jon Jenkins (The Crossing).

syndae is also at Mixcloud as part of the Streamjockeys channel. Perfect for your streaming experience. 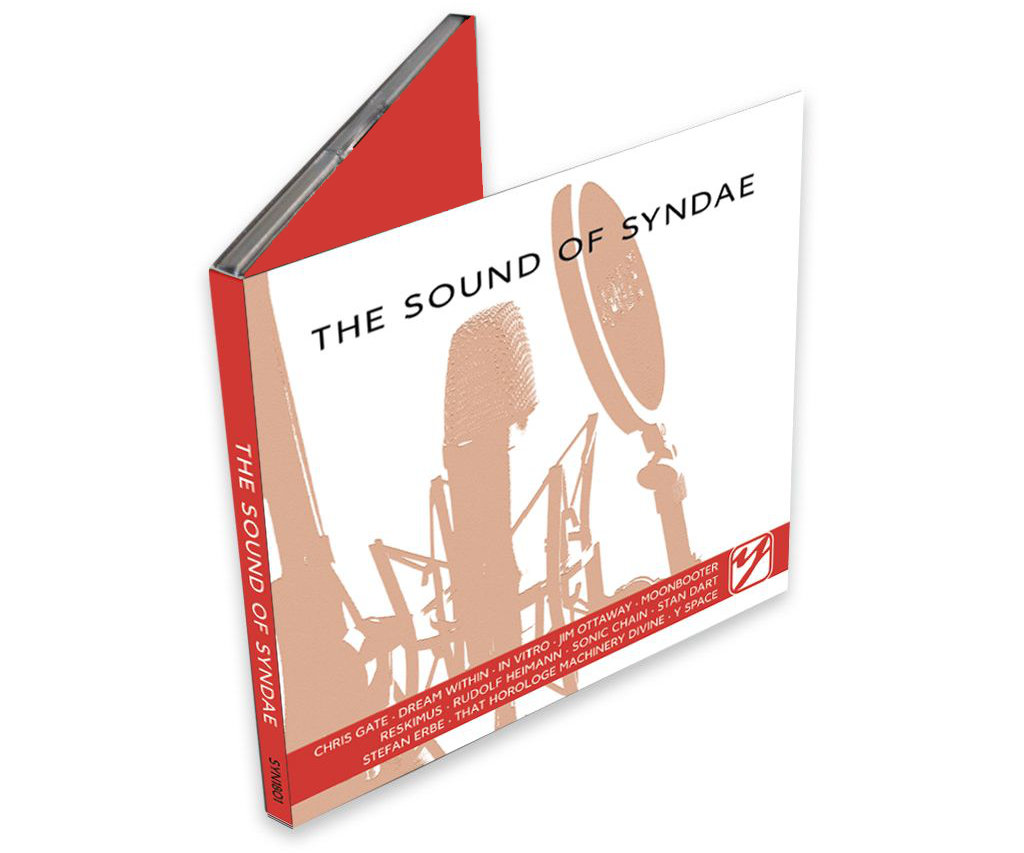 syndae is an independent podcast on electronic music of ambient, space, new age, harmonic, traditional, progressive, and rhythmic style, not directly including electronic dance music. The goal of syndae is to make aware of fine electronic music, by providing enjoyable episodes with well known and not yet well known artists from around the world, and to promote events of the electronic music scene, by dedicating episodes to selected artists of such an event. Host of the show is Stefan, an enthusiast of electronic music, who likes to spread the word and sound of synth.

We use cookies on our website. Some of them are essential for the operation of the site, while others help us to improve this site and the user experience (tracking cookies). You can decide for yourself whether you want to allow cookies or not. Please note that if you reject them, you may not be able to use all the functionalities of the site.